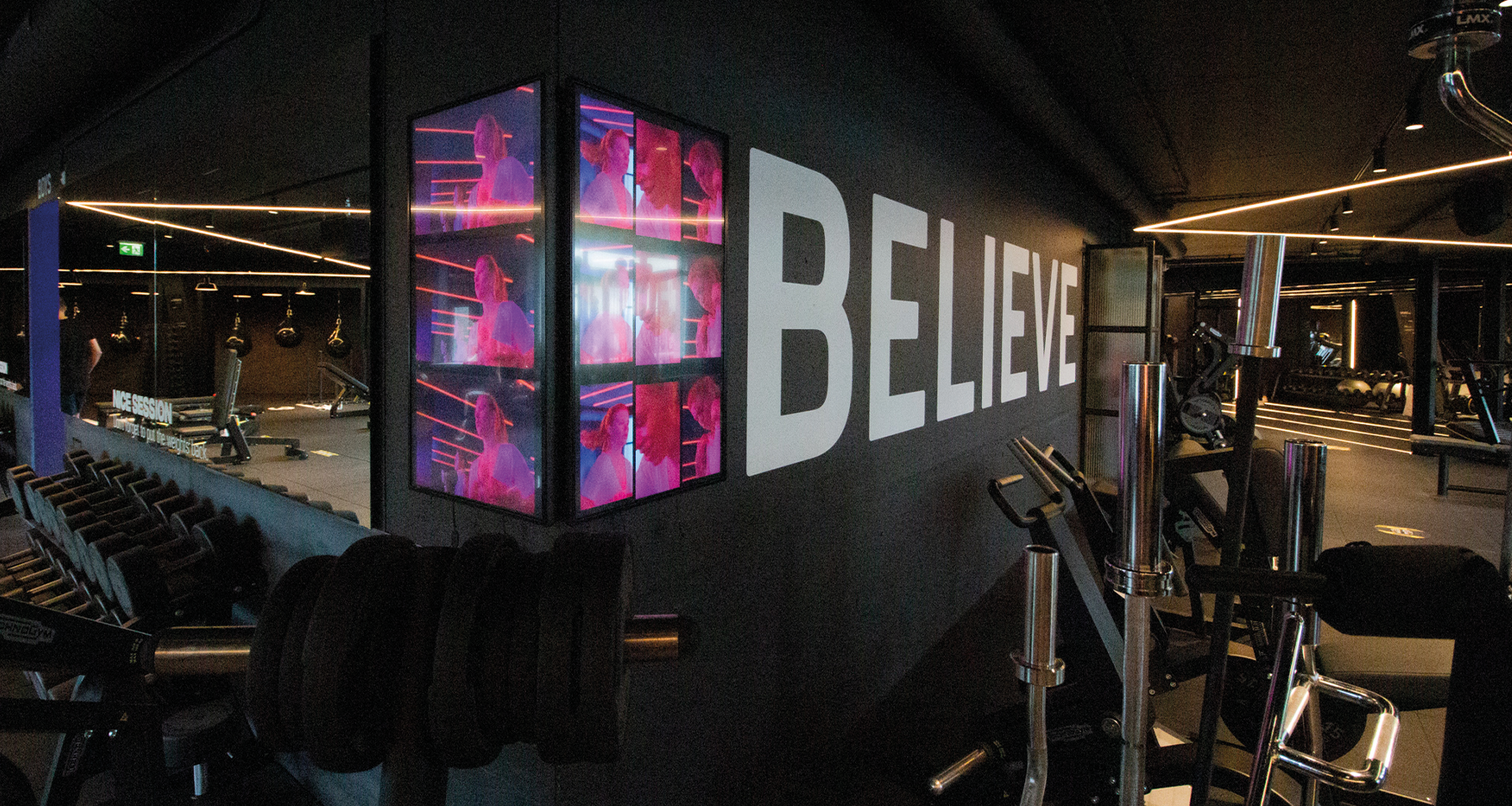 Amsterdam, 6 oktober 2020 - This week Marjolijn Meijer, Jordy Kool and Han Doorenbosch announce a redistribution of the shares of the Urban Gym Group fitness chain. Doorenbosch, who founded the chain together with Meijer in 1998, has sold most of his shares to the other shareholders. General director Meijer and investor Kool have taken over his interest. At the end of 2019, UGG announced that it wanted to open at least 25 clubs at prime locations, aiming to be, orotherwise remain the market leader in the center of major cities in TheNetherlands. To finance this scenario, the fitness chain raised more than € 10 million in a second investment round last December. The growth capital came largely from Rabobank and a smaller part from the Dutch Mezzanine Fund.

Meijer: “The corona crisis has led to having to ask our 500 employees to stay at home for weeks on end. The buyout of the co-founder ran parallel. We are happy that tranquillity has now returned and we can work on our company again. Kool continues: “Because of the recent changes we are reassessing our strategy, but the focus on growth remains unchanged. We are again in talks with potential takeover candidates in the fitness industry,” says Jordy Kool. In addition to Kool and Meijer, UGG's shareholders are Michael Rustwat, commercial director of TrainMore, and Barbara den Bak, director of High Studios. After the share transfer, Doorenbosch still holds a 5% interest in Urban Gym Group, but is no longer active in the company.

The Urban fitness chain TrainMore is getting its own music festival. 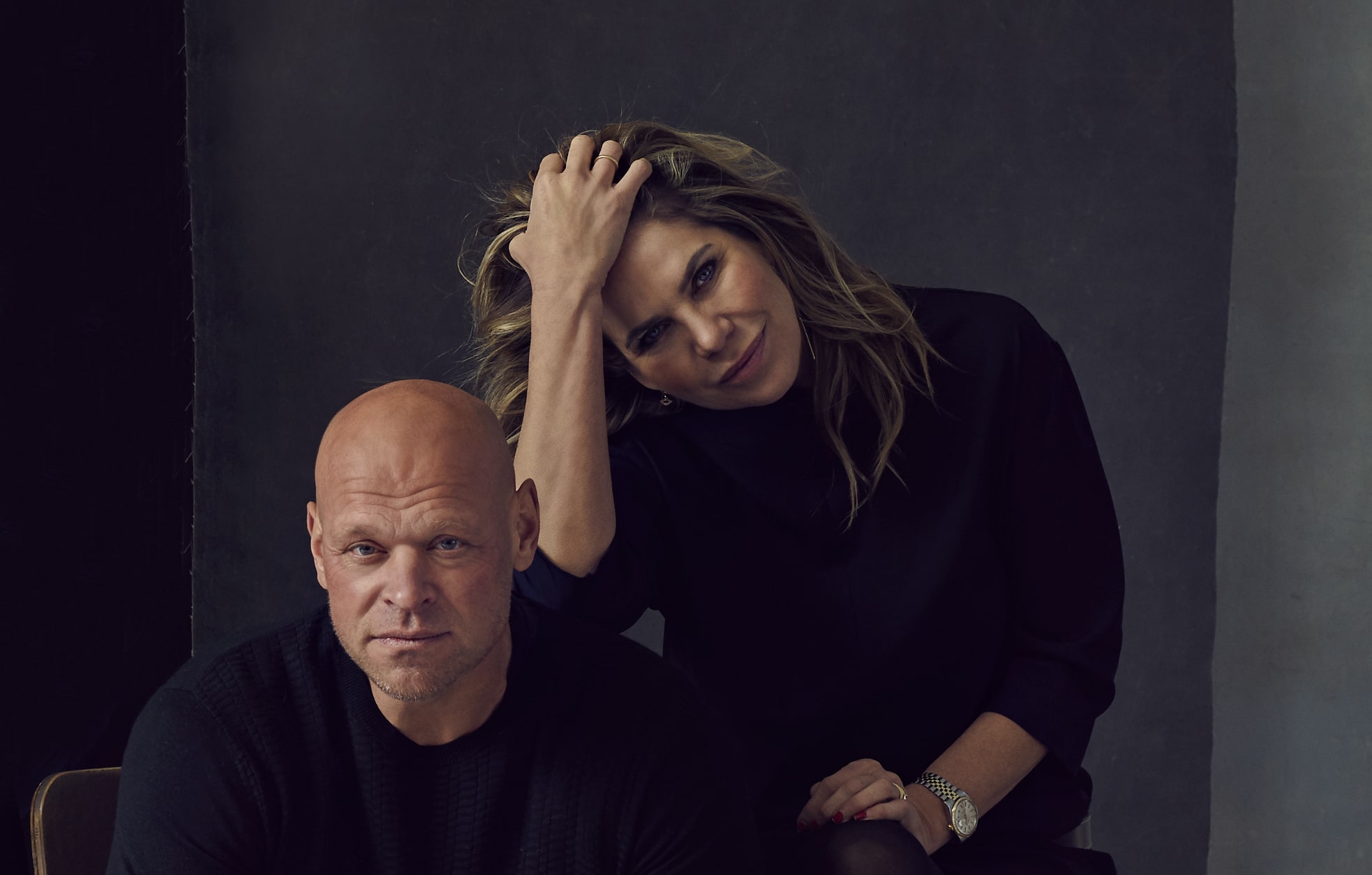