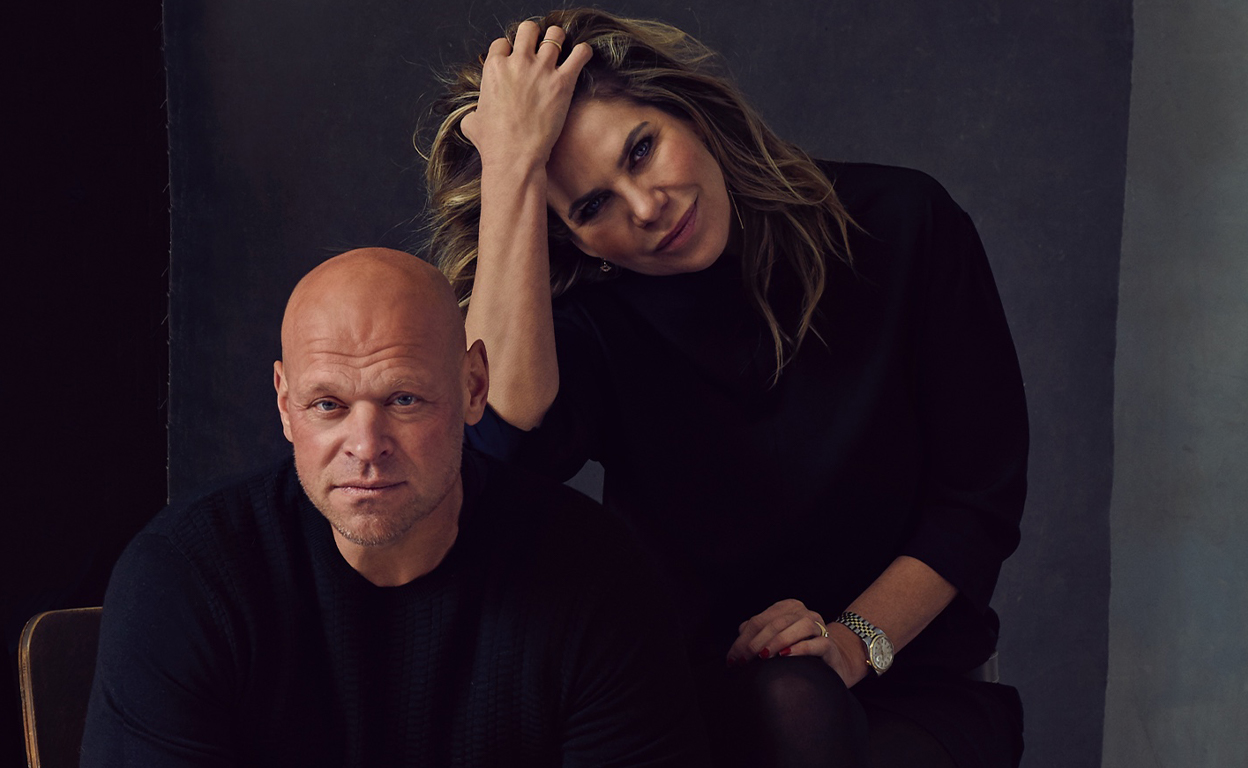 Jordy Kool and Marjolijn Meijer, founders of My Local Gym Group, today announced the acquisition of Fitness4me, a fitness chain in Amsterdam and Bussum. This acquisition is in line with the previously announced acquisition strategy of Kool and Meijer, who are also at the helm of Urban Gym Group and Gymwarehouse. Meijer: “The current range of fitness, classes, PT and facilities in Amsterdam will remain unchanged for the time being. We will, however, implement improvements that positively influence the customer experience. We think that the customers will be very happy with the investments we will make in, for example, the equipment.” At Fitness4me Bussum we will not make any changes for the time being. Meijer: “In terms of location, target group and offer, this club fits in perfectly with My Local Gym Group's vision that clubs should meet the wishes of the local population”.

Kool: “We are also actively speaking to acquisition candidates for Urban Gym Group. We see an increased demand for the TrainMore concept in the major cities; training on state-of-the-art equipment and a customer-oriented approach. We strive for our members to be the first to experience the latest fitness trends.” Urban Gym Group's business model consists of several fitness concepts and more than 30 clubs, including urban fitness playground TrainMore, premium gym Clubsportive and High Studios, focused on High Intensity Interval Training. Earlier this year, High Outdoors, High Ride, High Flow (yoga) and Personal Training were launched. Kool and Meijer also announced an exclusive franchise agreement with boutique chain Trib3. They aim to open twenty clubs in the next five years.

The third organization that Kool and Meijer founded is Gymwarehouse. This company refurbished shortly used fitness equipment and sells it to smaller studios and consumers. Kool, who previously grew the largest IT refurbisher in Europe Infotheek from 55 to 750 million euros and recently sold Centralpoint to the Swedish Dustin for 425 million euros: “The parallels with the IT market are striking. The fitness market is now where the IT market stood ten years ago: taking responsibility for sustainability, a fair valuation and professionalization in business operations. We are open to discussions with companies that are considering a sale.”

Jordy Kool worked until 2018 as CEO and chairman of the board at Infotheek Group (Infotheek, Centralpoint, Flex it). Under his leadership the company grew to 25 countries. Jordy is still connected as a board member, and this European IT giant has grown to 1 billion euros in turnover. Jordy is also active as an advisor to the boards of international companies, as a supervisory director and as an investor through Iron Asset Management, his own family office. His career and interests are strongly linked to leading transformations, advising executives and owners on M&A and international expansion. As an entrepreneur and investor, Jordy focuses on the fitness & health, IT and human capital sectors. Kool is founder and chairman of IT4Kids, a foundation that enables children from families with less financial means to play sports.

Marjolijn Meijer co-founded Clubsportive in 1998. Now her company has grown into the Urban Gym Group, a chain of about 30 gyms with over 600 employees. Before her career in fitness and health, Marjolijn was active in education. Her experience, education and passion relate in particular to innovation, change management, culture and talent development. The TrainMore Foundation was founded by Marjolijn, with the aim of enabling more children to exercise. Marjolijn is a member of the Rex Roundtables and a frequently asked expert in the field of fitness and entrepreneurship. Together with Kool, she also owns the recently founded companies Gymwarehouse and My Local Gym Group. 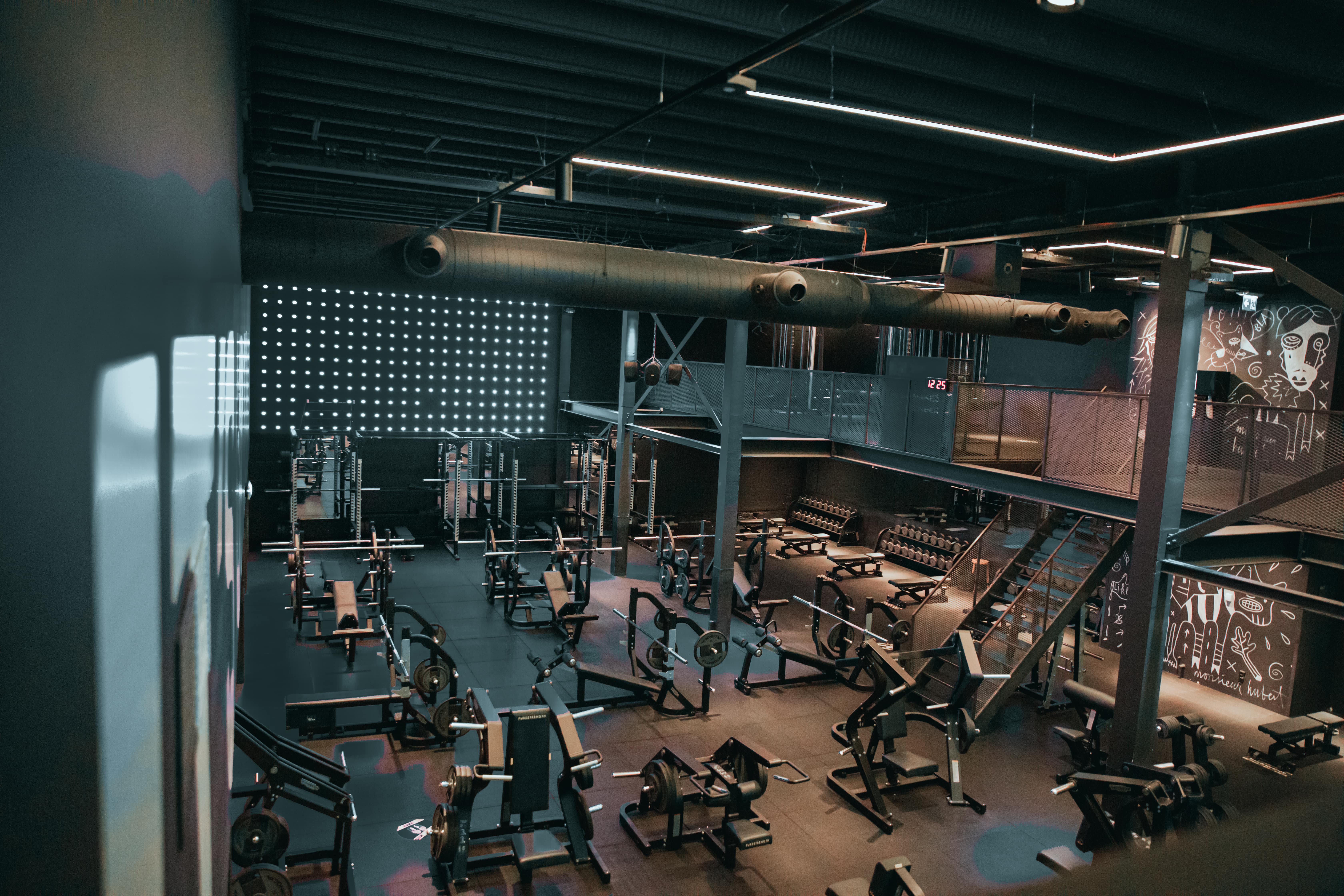 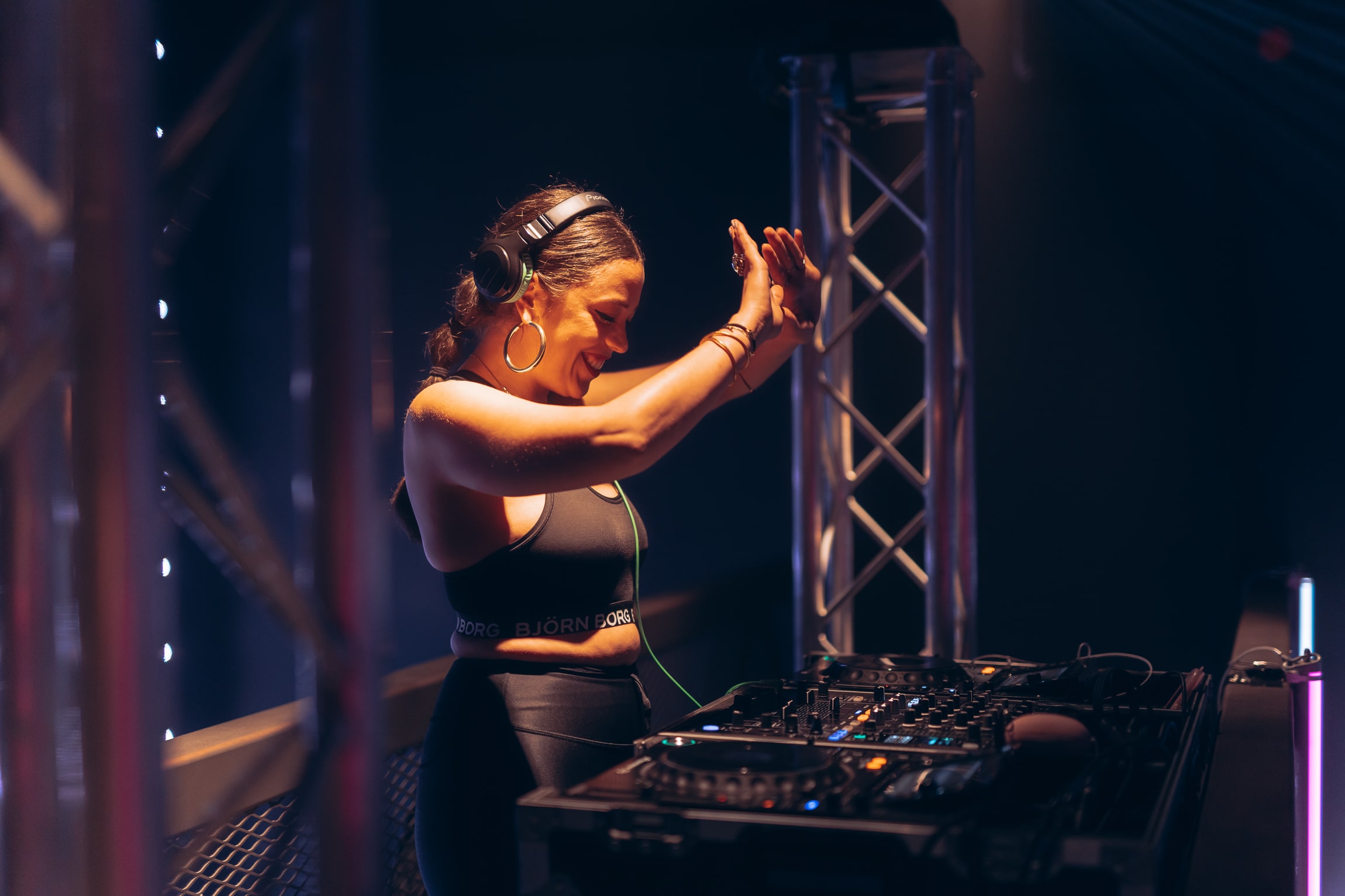 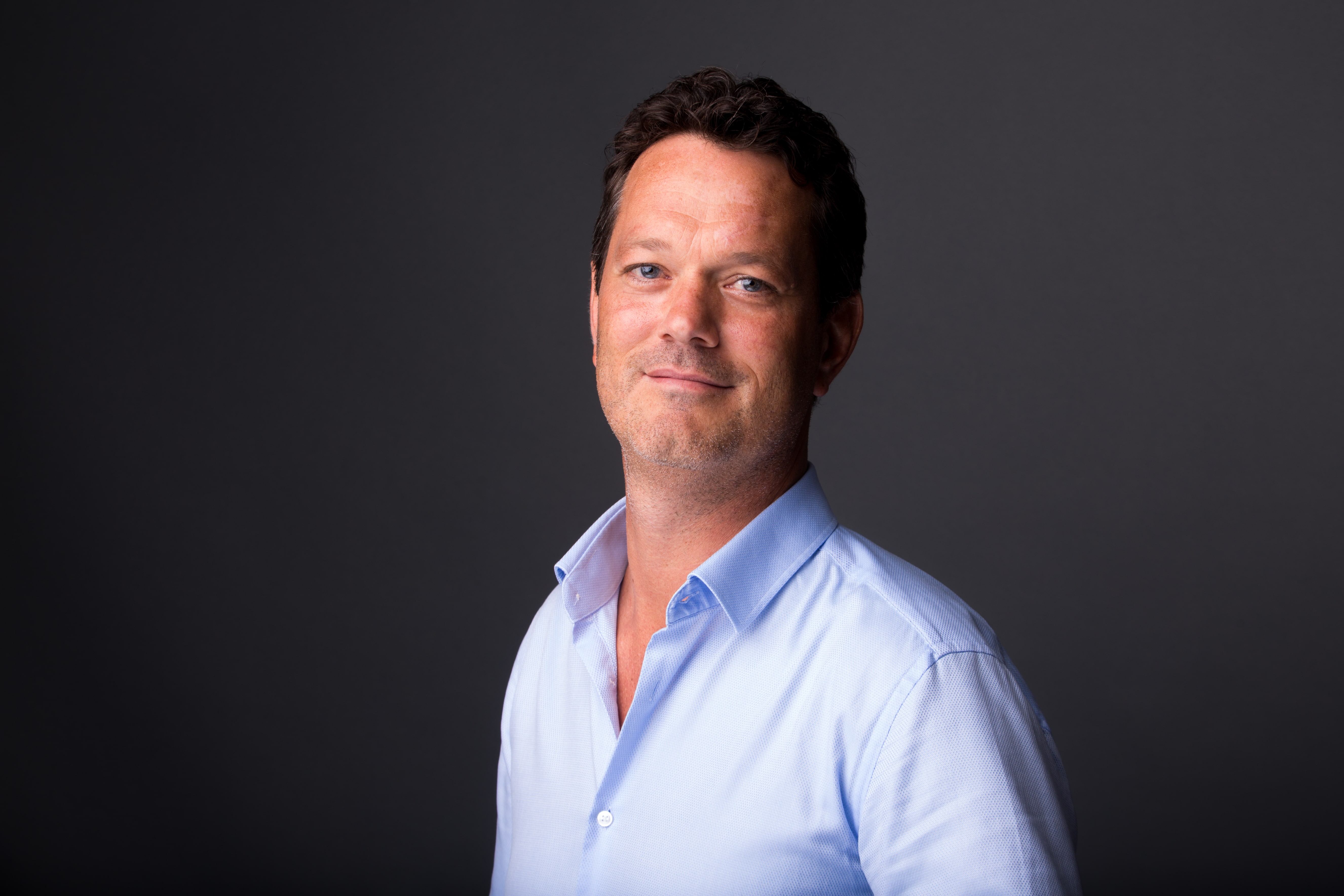