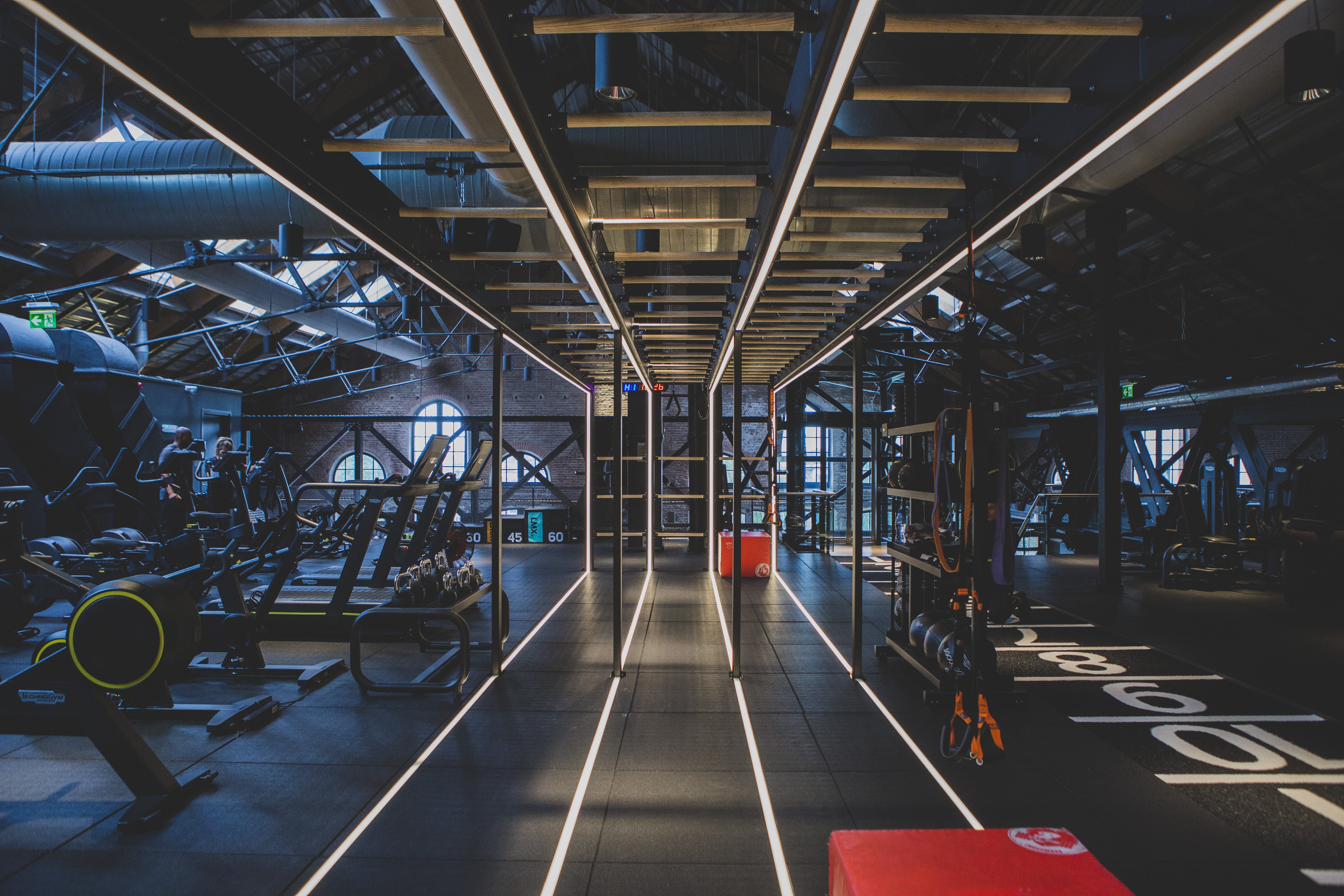 The remaining shares of Han Doorenbosch of the fitness chain Urban Gym Group were acquired by Jordy Kool and Marjolijn Meijer in October 2021. “We are very thankful for the interest and involvement of Han in the past years, he has helped form a business which now you couldn't picture Amsterdam without. This is a logical next step after the previous redistribution of the shares.” According to Jordy Kool, co-CEO, shareholder and chairman of the Advisory Board.

In October 2020 the previous redistribution of the shares was announced with Han Doorenbosch selling most of his shares to the other shareholders. Doorenbosch is, together with co-CEO Marjolijn Meijer, the founder of the fast-growing fitness chain TrainMore. He came up with the success formula of rewarding the members with a €1,- discount off their membership fee for every workout they do. Kool: “Han thought, like we do, that having a healthy lifestyle should be rewarded, especially in a world where doing the right thing is usually more expensive. Think about fresh food or switching to an electric car. For me, this was one of the reasons to join this company.” Meijer: “I am thankful for what Han and I created together, he had great ideas and an innovative vision in fitness. Now we will both go our own way in the fitness industry.”

Earlier this week the Urban Gym group announced the expansion to Amsterdam Noord.

The Urban Gym Group (UGG) has 25 gyms in the major cities in the Netherlands and aims at offering its members a unique and different fitness experience. TrainMore often settles in beautiful, inspiring, monumental buildings in the centers of major cities offering the latest fitness technology in an urban setting. Community, music, and art play an increasingly important role within each club. Clubsportive is a high-end fitness club, located in the Zuidas of Amsterdam. High Studios is the first boutique fitness studio in the Netherlands and offers HIIT workouts (cycling, yoga, and HIIT) at various locations in the country. BTY CLB provides high-intensity workouts focused on glutes in nightclubs, in other unique locations and online. Earlier this year an exclusive franchise agreement was signed with the English brand TRIB3, with the aim of opening 20 new boutique studios over the next three years within the Netherlands. The Urban Gym Group is led by Marjolijn Meijer and Jordy Kool. Together they also own the recently founded companies Gym Warehouse and My Local Gym Group. 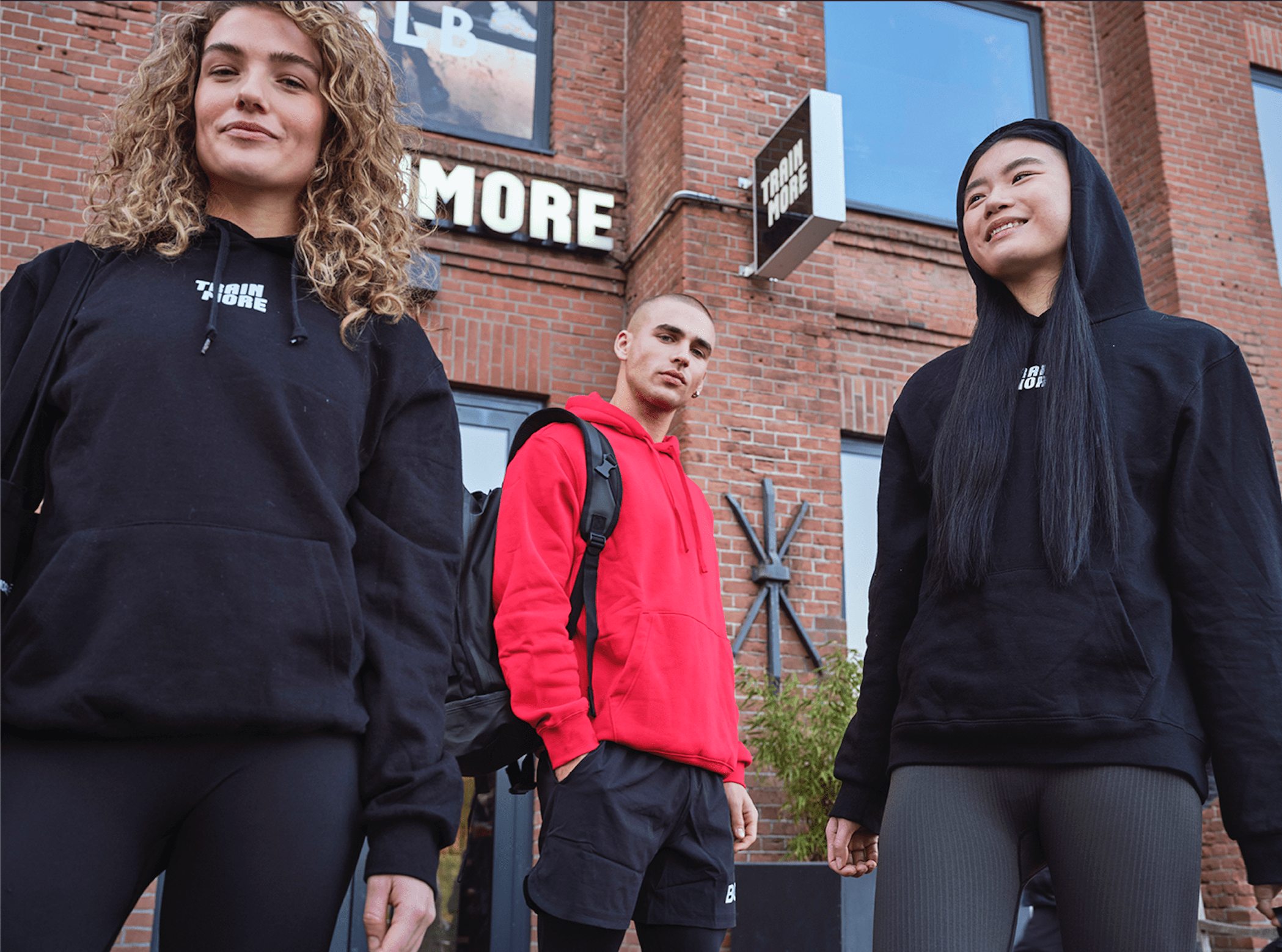 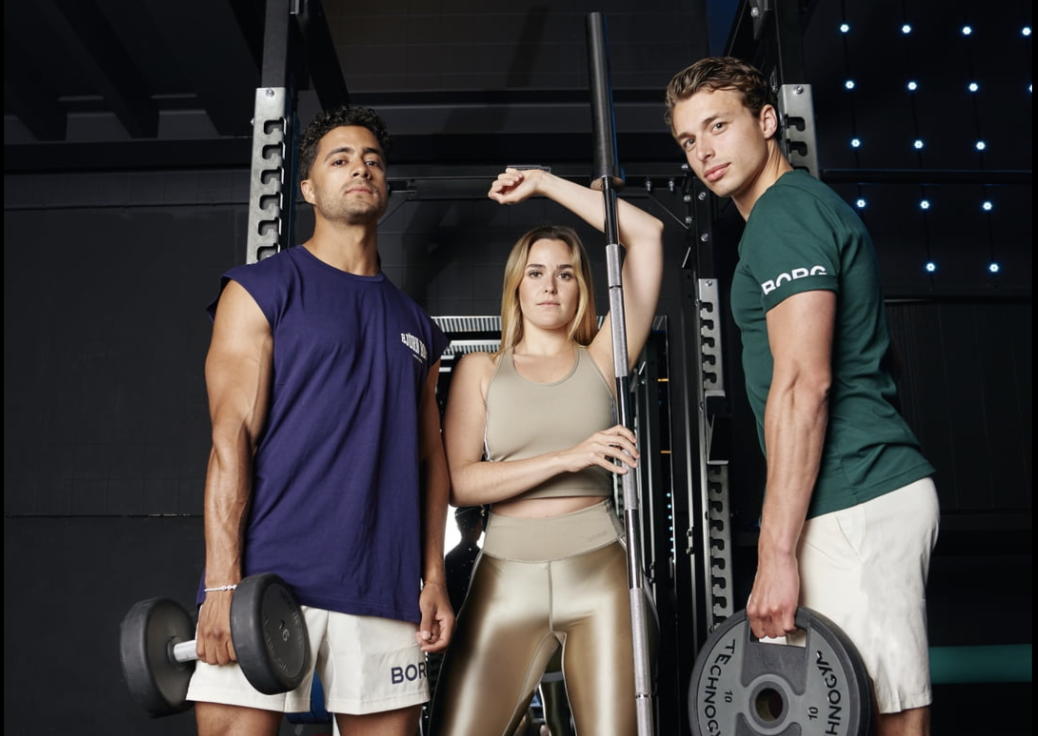 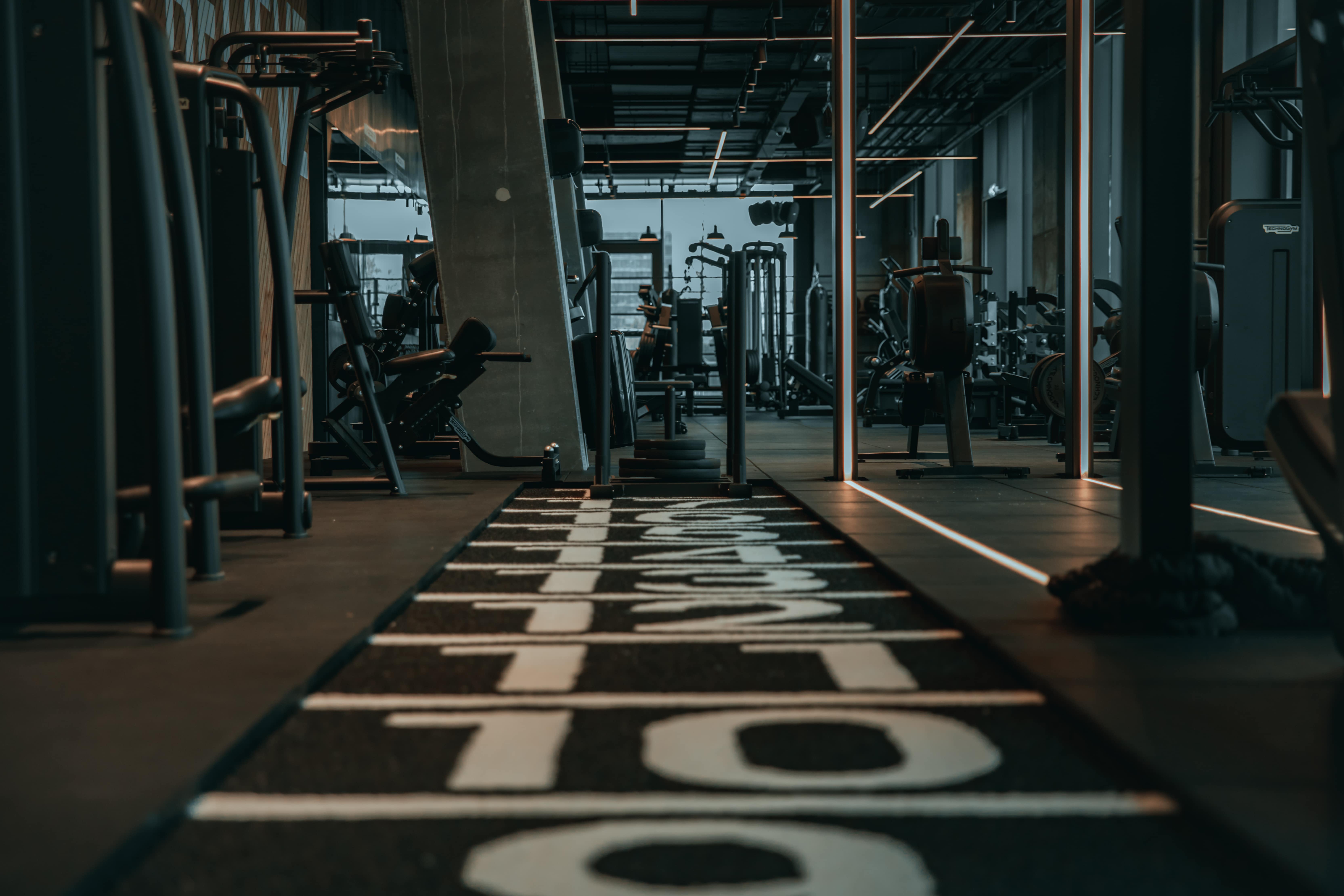